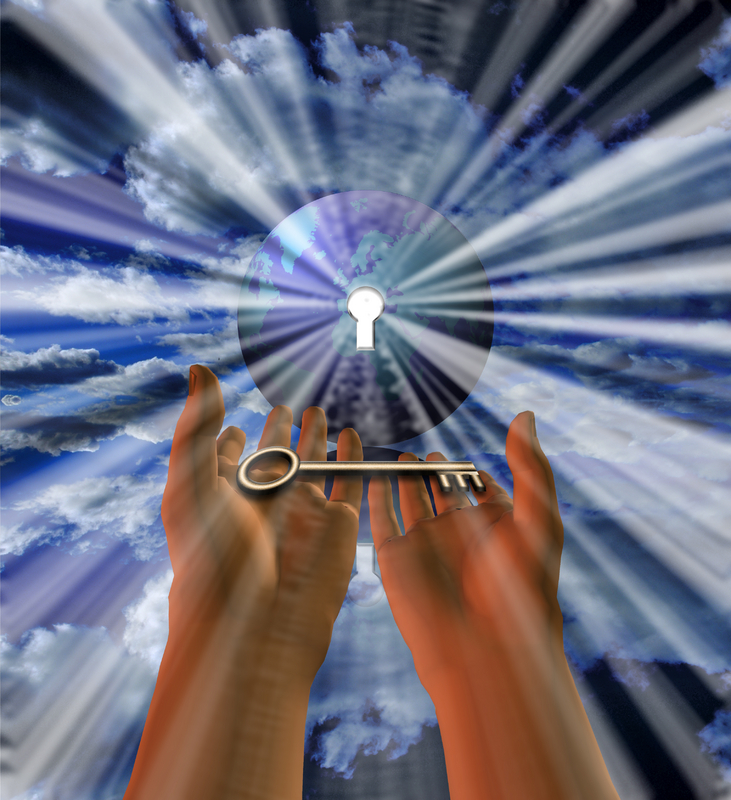 Does the Law of Attraction Work?

There are millions of people in this world who have read ‘The Secret’.

And now sit silently waiting on their dreams to come true, because the law of attraction said it would.

They remain in their same mindset, stuck in negativity.

The only difference being that they suddenly want to believe in a Universal law.

Because it can help them or get them out of some mess that they have created for themselves.

Months later, when nothing has changed, they think they have been duped – after all they imagined themselves winning the lottery, cruising the South Pacific or raking in the dough just like they were supposed to and nothing, not one thing, changed for them.Suddenly they are non-believers.

Then, there of course the others.These are the ones that read some new age material about the law of attraction or heard about the way Jim Carey wrote himself a check, carried it in his wallet for a decade until that fateful day when his millionaire dreams came true.

The question is was it the check in his wallet or was his success due to the mindset he created?

In other words, did the “universe” really bring these results or was it due to good-ole fashioned hard work?

The Difference Between Both Groups

The difference in the two types of people is that the second group, the ones who have found success with the law of attraction realized at a conscious level that they had to do more than just believe or desire something to happen.

Hell, we all want good things to happen, if it were as simple as that every 5 year old on the planet would have their own candy store.

Most successful people know that remaining in the same place, with the same mundane thoughts and half ass effort gets them nowhere.They do well because they seek out opportunities every chance they got.They had to make things happen in their own life with their eyes constantly on the dream come true that was waiting up ahead.In other words, they had to participate.

The law of attraction is not a new concept.In fact, it is essentially the same thing as your reticular activating system (RAS) that basically acts as antenna so you can pay attention to the things you are supposed to in life.

For instance, if you are in a busy restaurant surrounded by tons of noise, you aren’t really focusing on any of it.You are simply enjoying your meal and enjoying your company.You may hear various things come over an intercom, none of which pertains to you.

Then suddenly, you hear something about a black Toyota with your license plate that left its lights on and even though you weren’t waiting for that information, you immediately are tuned in.

All of us have an RAS.We use this in our lives without knowing and it essentially works to help us focus on things that matter in our lives and filter out all the other things.But, we can expand our own RAS to include many things and by setting goals and visualizing our future we can consciously plant seeds that will broaden our RAS.

Suddenly you are aware of opportunities coming your way just as loudly as you heard your tag number being read aloud on the intercom system.

What it boils down to with the law of attraction or the reticular activating system, visualization or any other method is that you have to make conscious efforts at goal setting.You have to make your future plans part of your NOW in a concrete way so that the tools and information you need won’t just be filtered out.

All this stuff was there before, you just weren’t aware of it because you hadn’t programmed your mind to pay attention.

If you are planning to use the law of attraction to benefit your life you have to be careful what you ask for and you have to also be willing to receive.This takes effort.You need to map out of strategic plan, visualize things perfectly as if they have already happened so you trick your RAS into broadening its antennae.

You can ask for the love of your life, the perfect job, a million dollars, a family, new home or simpler things.As long as you put effort into your visualizations and asking, you will receive.

The Law of Attraction Requires Effort

Too many folks upon reading something about the law of attraction, sit in their cars and say “I want to be rich” then turn the radio back on and continue driving.But, if you want this work, you have to go about making plans and finding real ways to make this happen.

The easiest way to pay attention is to deliberately refocus your RAS and set goals for yourself that include real efforts on your part.

In my opinion, the law of attraction does work.But it has to be part of plan that includes goal-setting, visualization, and good old fashioned effort.

I know many people have strong feelings about the law of attraction.Some firmly believe in it, while others think it’s complete gibberish.My question is what do you think?Does it work?Or is it nonsense?

6 thoughts on “Does The Law of Attraction Really Work?”